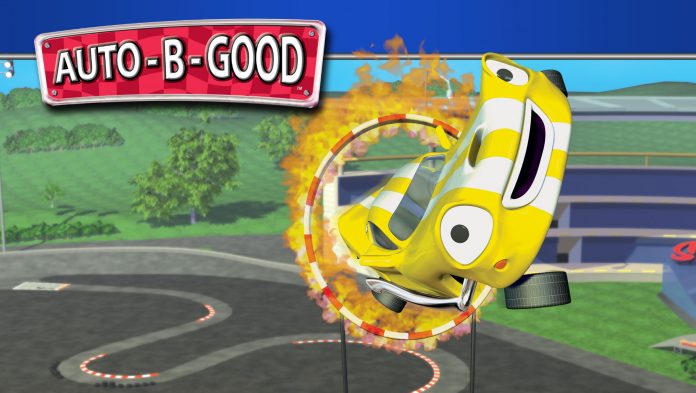 Watch Auto-B-Good exclusively on Family TV on Saturdays from 7:30 AM-8:00 AM.

Auto-B-Good is an American animated series. The series features short stories set in the fictional City of Auto, in which all the citizens are cars. The program is explicitly designed to teach children lessons in moral character and values. Implicit messages of the series are that cars have personalities and that cities without pedestrians are normal.  In 2005 it won an Emmy award for graphics/animation in the non-news category and also was the recipient of three Aurora Awards. In 2006, Auto-B-Good won 4 more Emmy Awards for Audio/Post Production, Musical Composition/Arrangement, Graphic Arts and Animation, Children/Youth Program Feature/Segment/Special. 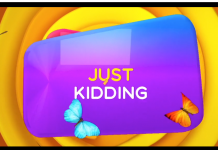 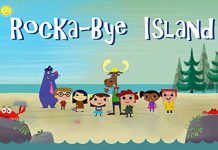 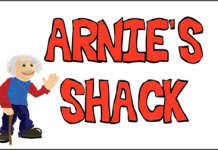 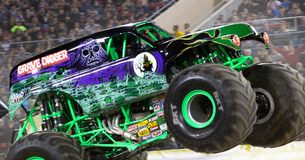